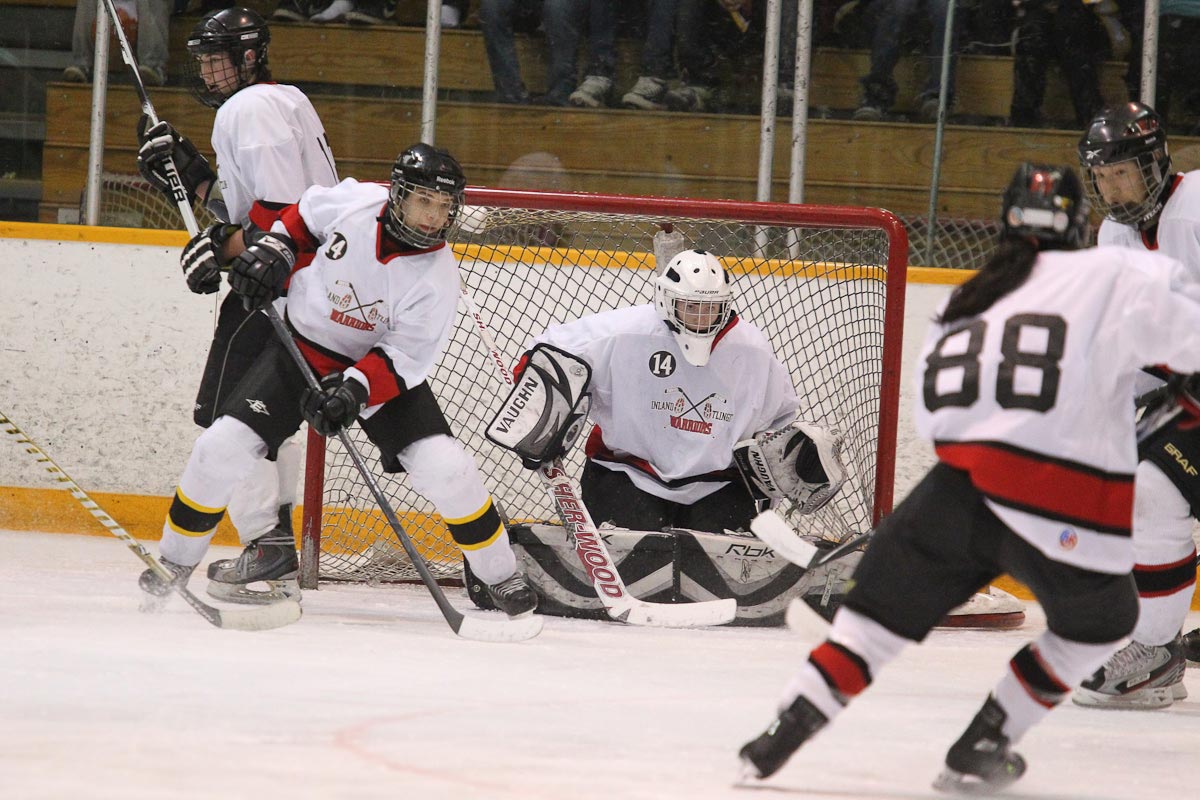 This tournament is the biggest and the best Native hockey tournament north of 60˚. It attracts First Nation hockey players from all over the north, British Columbia and Alberta.
The tournament is hosted in Whitehorse on the traditional land of the Kwanlin Dün First Nation and the Ta’an Kwäch’än Council.

The Yukon First Nation Hockey Association (YFNHA) was created in 1973 to promote aboriginal hockey for all ages and provide the opportunity for Yukon’s First Nation athletes to compete with other Canadian provinces and territories in the sport.