Join up and coming country music artist Larry Berrio as he visits Beaver Creek as his only stop in the Yukon! Larry Berrio has been a featured guest on several television programs such as Canada in the Rough, Fins and Skins the Red Green Show and Snowmobiler TV.

In addition Larry has been included in several profiled events, including opening for acts such as Brooks and Dunn, Terri Clark, Tim McGraw, Johnny Reid, Keith Urban, Crystal Shawanda and has performed at the Country Music Awards in Edmonton in 2010 part of the Industry Brunch Awards. Tickets will go on sale with camping packages and room packages on April !, 2018. 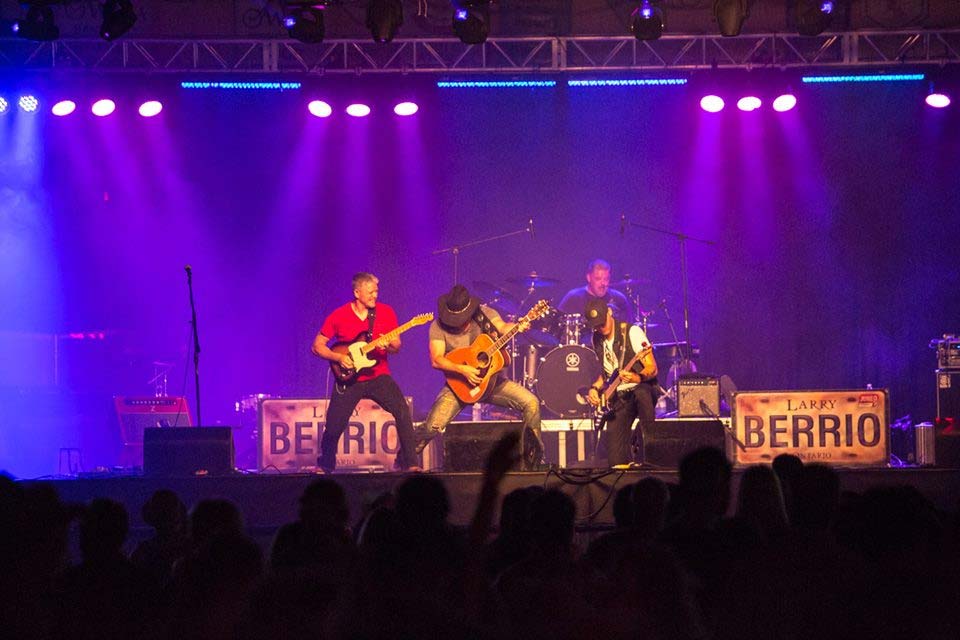