Audiences of thousands will attend these events. Those who aren’t as fortunate can follow their adventures online at www.snowcarver.ca. Daily images will be posted showing the work in progress during the carving dates. 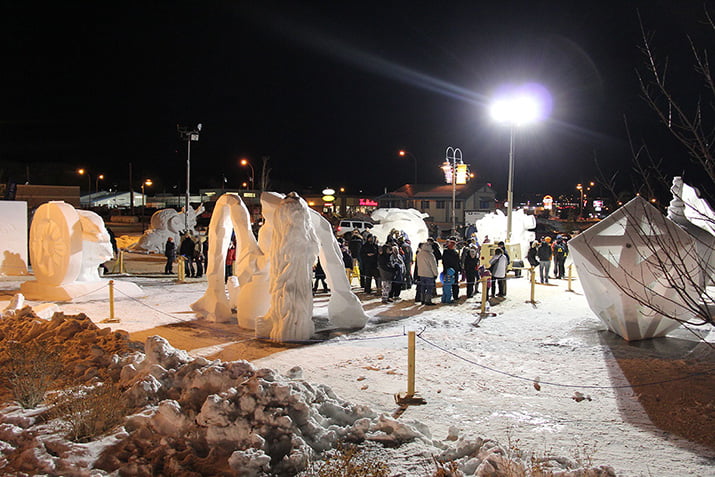