Skagway, with a population of around 1,000, is located at the northernmost point of the Inside Passage in Southeast Alaska, 103 air miles north of Juneau and 110 road miles south of Whitehorse, Yukon. 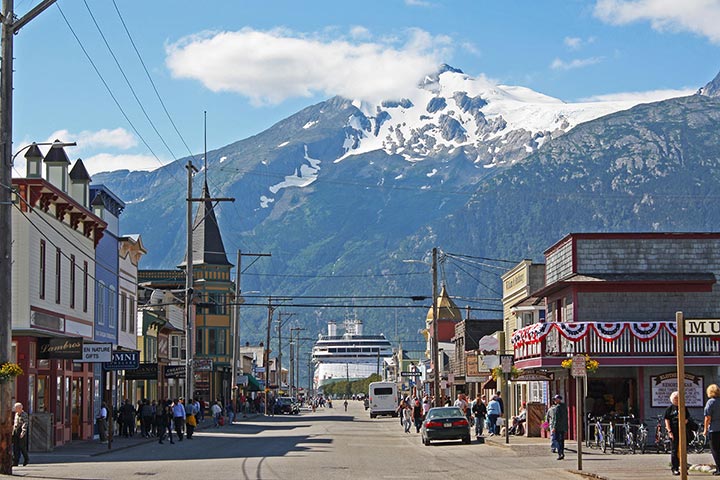 The streets of historical downtown Skagway are lined with wooden boardwalks and restored buildings, looking much as they did 100 years ago.Skagway was the gateway to the Klondike Gold Rush during the days of '98, and continues to hold on to its boom-town roots today. It is the traditional home of the Chilkoot and Chilkat people, who called the place “Skagua,” meaning “windy place.” They hunted and fished in the area for centuries, developing trading routes with the inland First Nations. These trading routes proved useful for early prospectors, and after gold was discovered near Bonanza Creek in 1896, these routes expanded and modified to accommodate the hundreds of prospectors who took off to the Klondike through the Chilkoot Pass.

Exclusively sold at Back Alley Rock Shop between 4th and 5th Avenue. 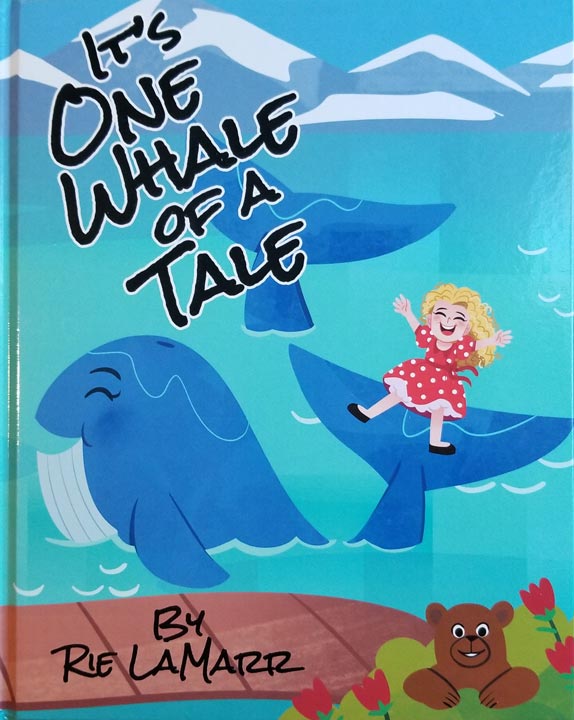 In 1897, the first steam-wheelers from San Francisco, Portland and Seattle arrived in Skagway, packed with gold-seekers.  Gold-seekers were required pack and carry one ton of goods over the Chilkoot Pass if they wanted to reach the Klondike. The average man took about 40 trips to haul his ton of supplies 33 miles to Bennet. Most gold-seekers took three months to complete the task. Soon, Skagway boomed and peaked at a population of 10,000 people, many of them prospectors in the midst of their journey, but many were permanent residents offering goods and services to the gold-seeking hoards. In 1900, the White Pass and Yukon Route Railway was completed, connecting Skagway to Whitehorse and ending the heyday of travel along the Chilkoot Pass.Today, you can reach Skagway by road via the South Klondike Highway. The highway is open year-round and connects Skagway to the Yukon.  Skagway is also served by scheduled and charter air services from Whitehorse, Juneau and Haines. Many hundreds of visitors also arrive to Skagway each year via cruise ship.