Keno City is a living ghost town situated at the end of the Silver Trail highway. Discoveries of silver and lead ore in Keno hill in 1919 caused Keno to grow into a bustling mining town that experienced the booms and busts of the mining industry for decades. When the Keno Hill mine abruptly closed in 1989, many residents left, leaving behind relics of a mining industry that spanned over 70 years.
On July 10, 1919, prospector Louis Beauvette staked out a claim identified as Roulette on Sheep Hill near Mayo Lake. He renamed the hill Keno, after a form of bingo game that was popular in North American mining camps. The hill contained rich deposits of silver and lead. Beauvette, as was true of many prospectors, lacked the finances to develop the claim, so he turned to Yukon Gold Company (YGC) engineer A. K. Schellinger, who convinced the company to invest in establishing a mining operation. When word of the YGC deal leaked out, a minor rush was sparked and more than 600 claims were filed in 1920 on and around Keno Hill.From the outset the Keno mines were plagued by their isolation. Yukon River ships were unable to ascend the fast-running and shallow Stewart River and smaller draught vessels were unable to proceed past where the river became impassable to boats beyond Mayo, about 60 kilometres away from the mines. This made the cost of hauling the ore to Mayo almost prohibitively expensive. If the ore deposits had not been so rich, the shipping costs would have made the entire operation unfeasible without expensive concentration facilities at the mine site. YGC was unwilling to make such an investment and limited its development to extracting only the richest silver veins.In 1924, the company leased the mine’s operation to newcomer Treadwell Yukon Company. Treadwell assigned geologist Livingston Wernecke (for whom the nearby Wernecke Mountains are named) to manage the operation. Wernecke realized the operation required a long-term development strategy to make the mine cost-efficient. Deployment of a caterpillar tractor train to the mine in 1922 had solved the problem of how to haul the ore to Mayo efficiently and construction of a concentration mill in 1924 allowed the company to exploit milling-grade ores as well as high-grade silver. Treadwell also began buying up adjacent mining operations, such as United Keno Hill Company, so that by 1930 it controlled most of the Keno Hill mining operation.In that year, Treadwell’s Keno operations accounted for 14 percent of all Canadian silver production––some 3.7 million fine ounces. Two years later, however, a world collapse in silver prices and the depletion of the principal deposits led to the closure of the concentration mill and by 1934 Treadwell permanently shut down its operations.The effect on the nearby community of Keno was severe. Having grown from the success of the YGC and Treadwell operations, Keno had evolved from a tent town to a community with log houses, a hotel, school, liquor store, and assay office. By 1934 school and liquor store had both closed and Keno seemed destined to become another ghost town.But the town enjoyed a respite in 1935 when Treadwell discovered several rich new veins on nearby Galena Hill. The price of silver suddenly increased as the U.S. government enacted a silver purchasing plan. In the midst of a world depression, Treadwell confidently announced it would expand its Keno operations. A concentration mill was constructed at Elsa, a small mining community established in 1929. The expansion ground to a quick halt, however, when world silver prices collapsed toward the end of the 1930s. In 1939, the Elsa mine and other Treadwell operations near Keno were all closed. In May 1942 the Treadwell Yukon Company was formally dissolved.Today, Keno is home to one of the Yukon’s most comprehensive mining museums, an interpretive centre, a collection of historic buildings, and an eclectic group of artists, miners, and old-timers that make up the 20 full-time local residents. The stunning landscape, vestiges of a rich mining history, and beautiful historic buildings will provide visitors with a truly unique Yukon experience. 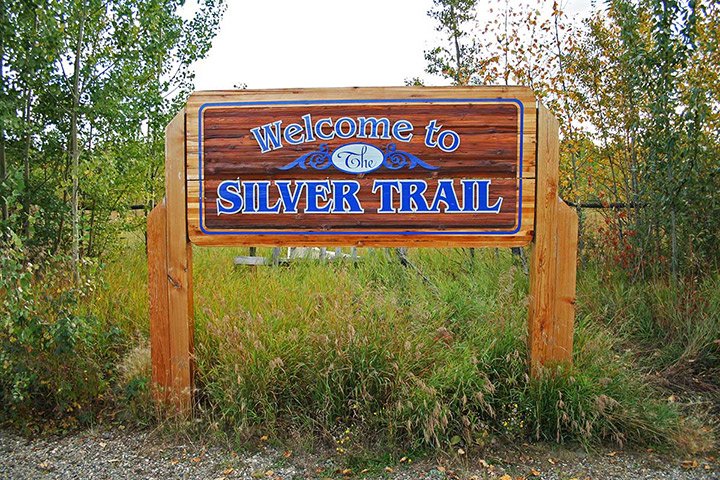