Captain Ken’s Adventures is a scenic boat tour starting from Schwatka Lake, close to downtown Whitehorse. Cruise with Captain Ken across the lake in his 20 foot Legend boat. Blast through the amazing Miles Canyon on the world famous pristine Yukon River. Stop at historic Canyon City which was one of the staging areas during the 1898 Klondike Gold Rush.

SERVING THE YUKON FOR 40 YEARS! 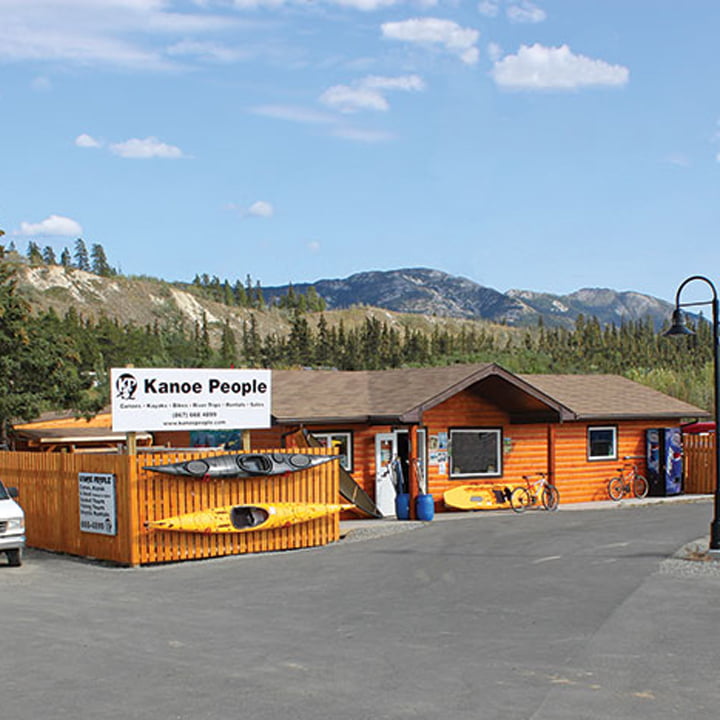 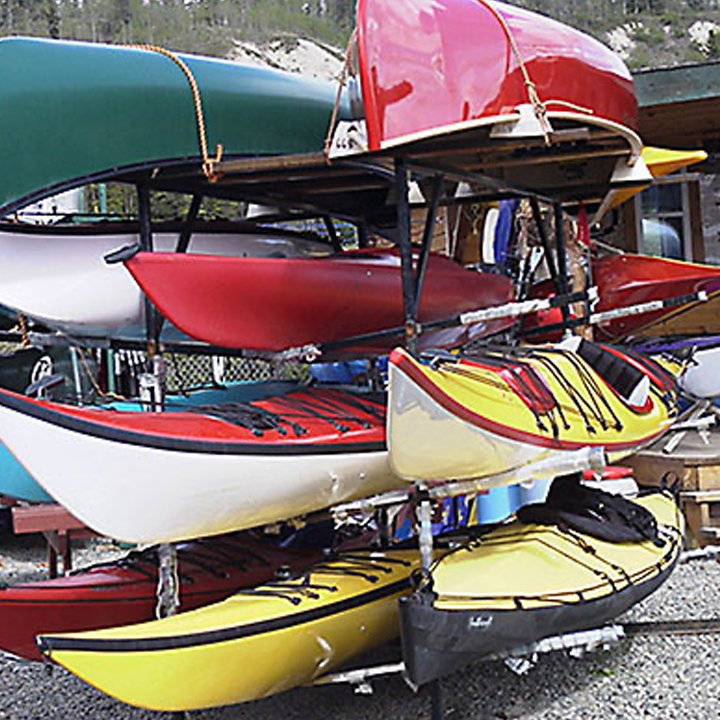 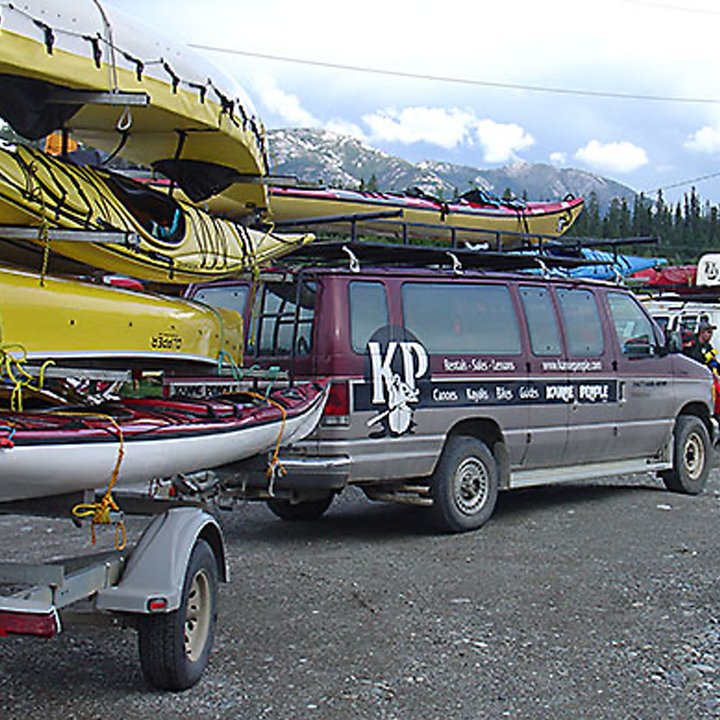 We rent and sell canoes, kayaks, boats, outboard motors and camping equipment of all sorts. Under the midnight sun of summer we can take you on a super guided river trip. Under the stars and Aurora of a winter night we can take you on a breathtaking snow ride across the pristine expanse of famous Lake Laberge. Scott and Joanne along with their friendly staff, offer you quality service with a personal touch. With their intimate knowledge of the Yukon, they are able to help you plan the adventure of a lifetime.

A place for people who love dogs! 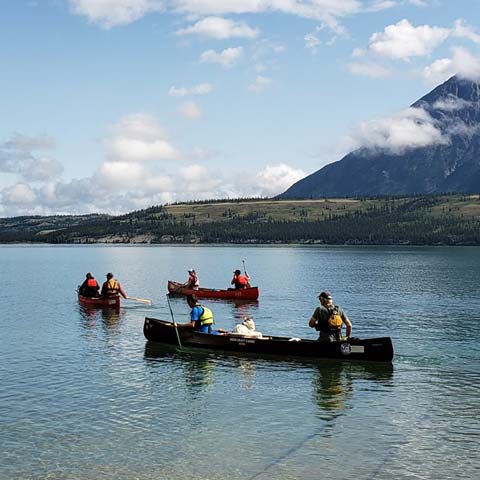 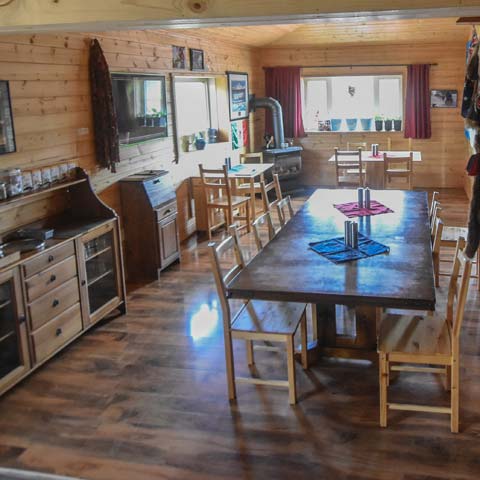 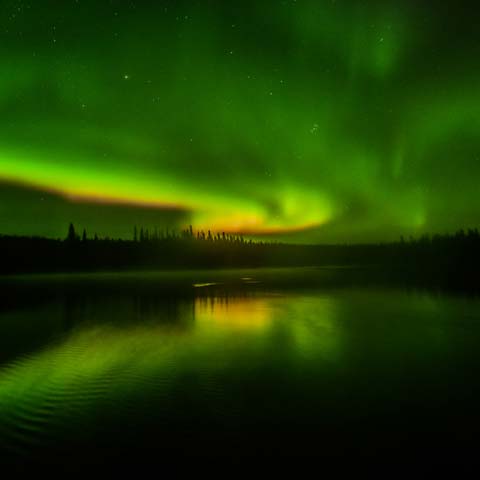 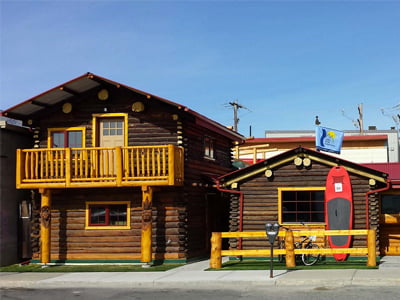 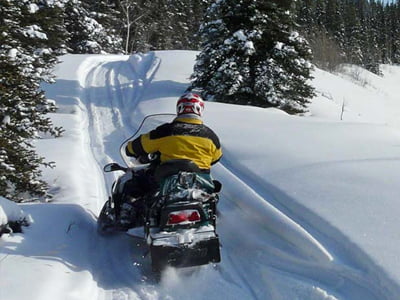 We create your “Adventure of a Lifetime”

Up North Adventures is an award winning adventure travel outfitter based in downtown Whitehorse, Yukon. We have been helping people from all over the world experience one of the most unique places on Earth since 1991! Our complete selection of trips and tours are designed to help you experience and enjoy the Yukon year round.

Join us for a day of snowmobiling or ice fishing in the winter or come experience the majestic northern summers with 24 hours of sunlight as you float down the Yukon River in your canoe. Our handpicked staff are here to help you every step of the way! Please take a moment to browse our website to decide how we can help you discover one of the most special places on the planet.

Join us for the best in Canada fishing in the heart of Canada’s Yukon Territory!

Yukon River Tours offers a exclusive look into the sheer beauty that is the Yukon Territory. The Yukon River is the longest river in Yukon & Alaska. The third longest river in North America, flowing northwest from the Coastal Range mountains of northern British Columbia, through the Yukon Territory and Alaska to the Bering Sea. Its overall length is 3185 kilometres (km), with 1149 km within Canadian borders. The watershed’s total drainage area is 840 000 sq. km (323 800 sq. km in Canada) and it discharges 195 cubic kilometres of water per year.

During the Klondike Gold Rush, the Yukon River was one of the principal means of transportation. Paddle-wheel riverboats continued to ply the river until the 1950s when the Klondike Highway was completed.

Yukon means “great river” in Gwich’in. The river was called Kwiguk, or “large stream”, in Yupik. The Lewes River is the former name of the upper course of the Yukon, from Marsh Lake to the confluence of the Pelly River at Fort Selkirk.

The river is called Chu Nínkwän by the southern Tutchone.

The valley of the Yukon is believed by some anthropologists to have been the main immigration route for North America’s first human inhabitants. According to this theory, the ancestors of today’s aboriginal peoples arrived across a now-submerged isthmus joining present-day Alaska with Russia’s Siberia. Some aboriginals dispute this theory and believe in their own traditional teachings that their ancestors originated in North America.

The river passes through the communities of Whitehorse, Carmacks, (just before the Five Finger Rapids) and Dawson City in the Yukon Territory, and into Circle, Fort Yukon, Stevens Village, Tanana, Ruby, Galena, Nulato, Grayling, Holy Cross, Russian Mission, Marshall, Pilot Station, St. Marys (which is accessible from the Yukon at Pilot Point), and Mountain Village. After Mountain Village, the main Yukon channel frays into many channels, sprawling across the delta. There are a number of communities after the “head of passes,” as the channel division is called locally: Nunum Iqua, Alakanuk, Emmonak, and Kotlik. Of those delta communities, Emmonak is the largest with roughly 760 people in the 2000 census. Emmonak’s gravel airstrip is the regional hub for flights.

The Yukon is one of the most important salmon-breeding rivers in the world. Each year it supports huge Chinook salmon returning to spawn in its tributary creeks. The Whitehorse Fishway is, at 366 meters (m) in length, the longest wooden fish ladder in the world. It was built beside the dam at Whitehorse to provide a channel for the salmon as they migrate upstream.

Visit Canoe Kayak Rentals & Tours page to book a trip to explore the Yukon River for yourself. 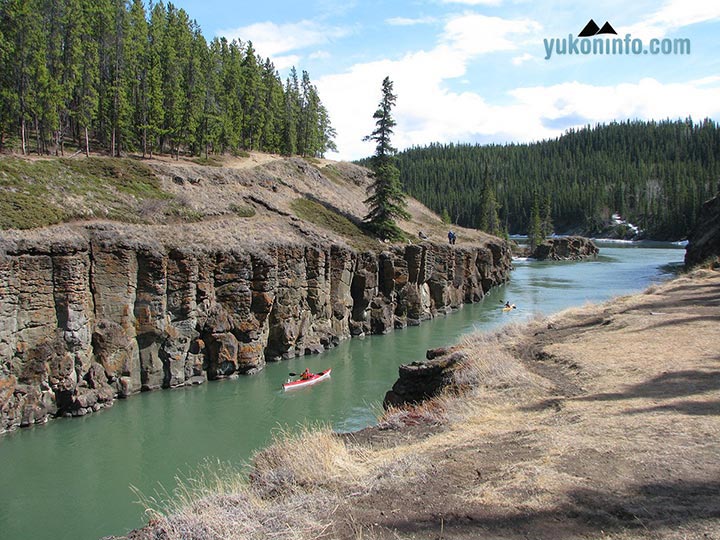