At the Confluence of Two Rivers

Tr’ochëk is at the heart of Tr’onchëk Hwëch’in traditional territory and a designated National Historic Site of Canada. For generations, Tr’onchëk Hwëch’in have gathered at Tr’ochëk during the summer and fall to harvest salmon, gather berries, hunt moose and prepare or winter.

In the 1890s, thousands of gold seekers descended upon the region, disrupting traditional life. By 1897, a growing tent city spilled over into Tr’ochëk. In response, Chief Isaac respected leader of the Tr’onchëk Hwëch’in, arranged to move his people downriver to Moosehide.

Tr’ochëk  became known as Lousetown, with hastily erected shacks built into the hillsides. Officially renamed Klondike City in 1897, the area developed as a transportation and industrial hub. By 1906, bridges and railway connected Klondike City to Dawson and the gold fields. Thomas O’Brien operated the Klondike Mines Railway in addition to O’Brien’s Brewery which produced steam beer. 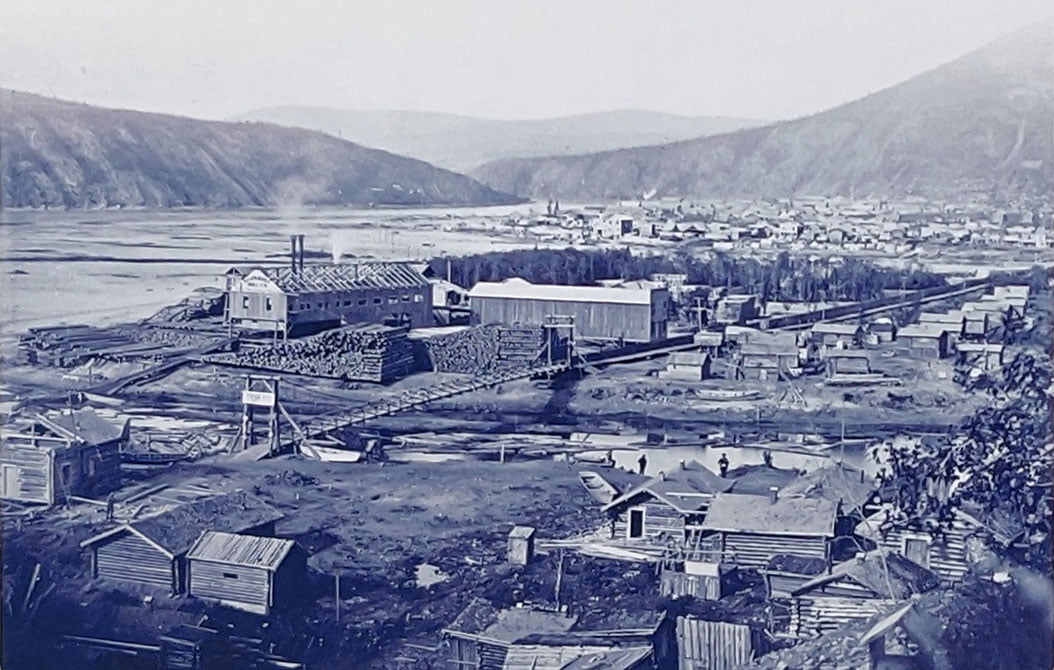 Klondike City at its heyday with a view of the Klondike Mill Company.

By 1915, the population had dwindled and nature gradually reclaimed Klondike City. In the mid 1900s, a small group of First Nations families repopulated Tr’ochëk. Contentious placer claims and mining at the site during the 1980s led the Tr’onchëk Hwëch’in to take legal action to protect their cultural homeland. 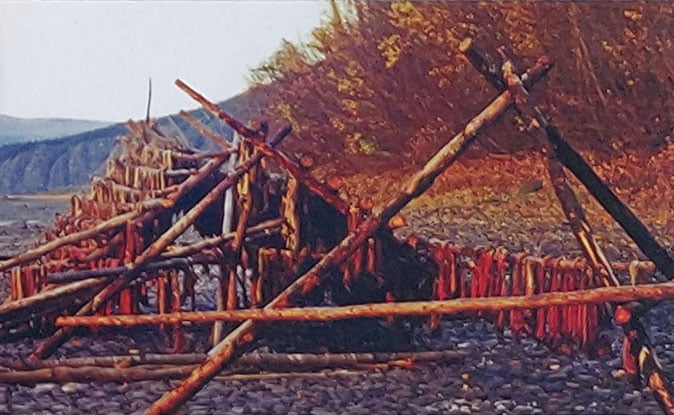 Tr’ochëk continues to be an important gathering and fishing site.

In 1997, the Canadian government withdrew the placer claims. Tr’onchëk Hwëch’in now own and manage the site as outlined in their land claims agreement. It is a place for cultural education for Tr’onchëk Hwëch’in and visitors alike. 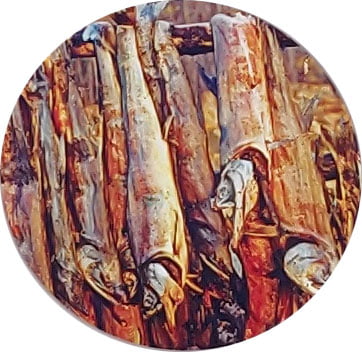